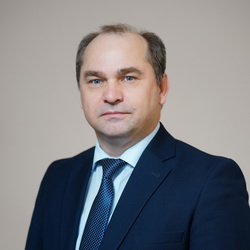 Iurie Turcanu held the position of Director of the Electronic Government Agency  (EGA) from August 2019 until January 2021, based on the decision of the EGA Council.

Within the institution, it has been operating since 2011, when this institution was established as the Centre for Electronic Governance. He was responsible for creating several centralized digital government platforms.

Before joining the e-Government team, Iurie led a group of architects and information systems analysts at a multinational IT company, where he and his team developed and implemented complex information systems for many companies, globally in areas such as finance, investment, telecommunications, and the media.

In 2019, Iurie Turcanu was included in the top World's 100 Most Influential People in Digital Government.